This classic Hakosuka 1971 Nissan Skyline KGC10 coupe 5 speed manual with 2.8L engine and GT-R badging was inspected for a client at USS Nagoya auction on 19 May 2017. It was graded 3.5 C. Kms were questioned by the auction due to lack of service records and odometer being limited to 5 numbers.

It sold for 6,390,000 YEN FOB. Total price for import to Australia at the time would have been approx. $92,700 landed (calculated at a rate of 83 yen to the dollar and including an allowance for Luxury Car Tax).

The overall condition was above average compared to many other Hakosukas we see for sale in Japan, which resulted in a lot of interest on auction day and a higher than average price. Lesser condition examples were selling from about 5.5 million Yen at the time, however considering the amount of restoration required on cheaper examples and the fact that many require significant rust repairs, we consider it worth spending more on a solid bodied Hakosuka like this one.

While the paint job was not show quality and filler had obviously been used to smooth out the body lines in places such as the lower quarter panels and doors, it was quite good for Japanese standards.

Fender and door gaps were out of line in some areas as can be seen in the pictures, again fairly normal for a Japanese restoration.

Interior was original other than modifications of steering wheel, gauges etc.

A few repairable splits and tears in the upholstery.

Window rubbers while not new were in good condition.

While it had a little body filler here and there, overall this was a very solid / clean car for its age with some nice front end customisations for better driving and handling.

Whether you’re looking for a Hakosuka 1971 Nissan Skyline KGC10 coupe like this, or another year or model of vehicle we can find it for you in nice condition. 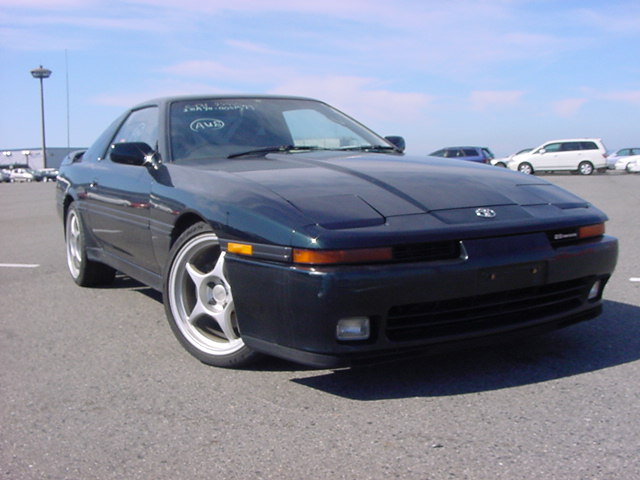 I thought I’d drop you an email to get your thoughts / advice on the Mitsubishi Evolution GT-A.

I’ve used you previously to purchase a JZA70 Supra which out of all my imports I’ve owned was probably the most impressive.

Was very happy with the service provided so I told my parents I’d get in contact with you before they do anything else. 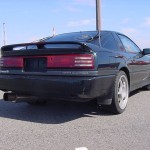 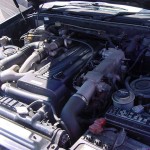 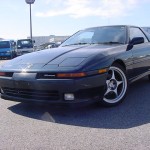 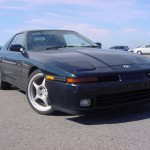