Auction report mentioned that service records for 2001, and 2003 to 2018, plus a manual would come following the auction.

Report also noted:  seats and steering wheel worn, dent and scratches to the underfloor side member, plus scratches on alloy wheels and body.

On inspection it was in good overall condition for its age. Mechanically everything felt and sounded as it should. The underbody dent mentioned on the report was very minor.

The roof lining had some small surface burns from cigarettes, but there was no obvious smell of smoke.

The right front side member had some rust as pictured as if something corrosive had been spilled there. But this was the only area of rust that could be found on the car.

Body had some small pin dents and minor marks. 4 x original factory alloy rims were included in the car, 3 of which were scratched.

Whether you’re looking for a low km 2000 Nissan Skyline R34 GTR VSpec in Bayside Blue like this, or another year, make or model, we can find it for you in nice condition.

View Auctions for more about the Auction process. Not sure how ? See: 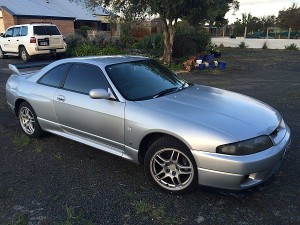 Geoff at Prestige Motorsport helped me to source my R33 GTR VSpec with a level of customer service I have never come across before. He made the purchase of my car a comfortable and enjoyable experience with great communication everyday and an array of photos and discussion of what would best suit my budget. Geoff is a great person that truly wants what’s best for you when it comes to purchasing an imported car.

I don’t know what else to say other than your service was beyond my expectations. A friend of mine put me onto you and said that you had been around a long time and you have a very good reputation — now I understand why that is.

There is no doubt that if I was to ever purchase an imported car again I will be contacting Geoff at Prestige Motorsport. Still today I can’t get over the wonderful customer service and advice he offered. 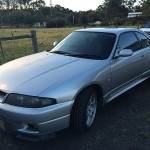 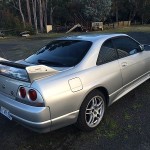 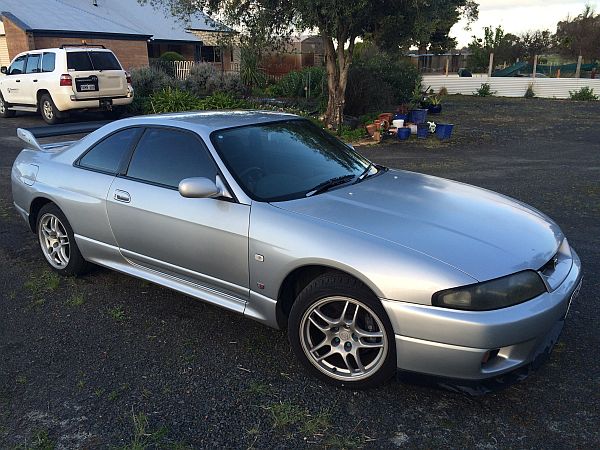