Graded 3.5 A, the auction report noted rear and left side painted (W2 – wavy paint), rust and a number of other issues.

The auction had this one listed as a 2000 model, the build date however was actually December 1999 when we checked the chassis code.

Surface rust throughout the car was extensive with several areas of more serious rust – some of which had been painted over with black paint.

Sadly we are finding the condition of many R34 GTR’s at auction to be quite poor like this one, including major rust problems.

This is another good example of why every vehicle MUST be inspected in person.  Auction grading means very little and does not tell you what you need to know about the true condition.

After seeing the extent of the rust we stopped the inspection with some pictures of the major faults, and didn’t go any further.

Whether you’re looking for a 1999 Nissan Skyline R34 GTR like this, or another year, make or model, we can find it for you in nice condition. 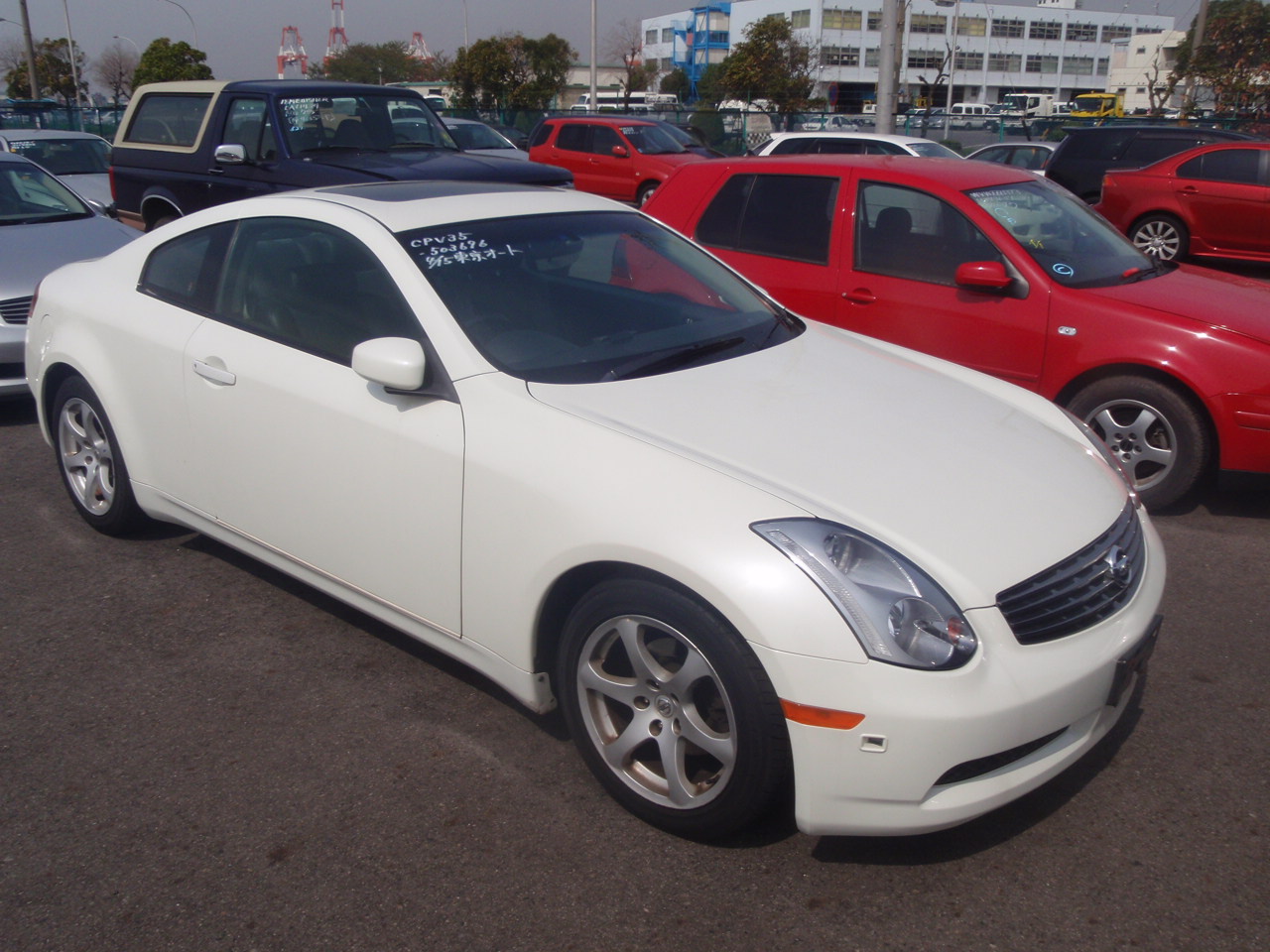 Awesome car and a great example with the features it has.

Thanks again for the great service and can’t wait to import another one or hopefully the dream GTR!!! 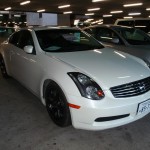 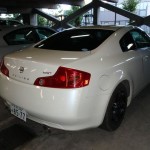