This blue 1997 Rover Mini Cooper was inspected for a client at USS Osaka auction on 21 October 2016, for use as a parts / donor car.

Condition was quite poor overall as expected with the grade of 3. While there was no serious structural rust or damage it was leaking oil quite heavily with an obvious puddle of oil underneath after sitting for only a day or two, and appeared to have had a hard life.

Floors and underbody looked OK in terms of damage / rust. Small past repair to the left front fender, repainted and slightly off colour.

Paint was quite faded elsewhere and the whole car needed repainting, this is typical of older Minis as the original factory paint was not of a high standard.

Chrome parts were pitted and needed rechroming. Fender flares on the front were quite damaged and barely hanging on, as well as being cracked in quite a few places and having rust around where they attach.

Interior had typical wear and tear with wrinkled seats, worn steering wheel etc. Clearcoat on the wood paneling was quite cracked and peeling. It was however a heavy smokers car with a strong smell. Carpets were quite worn.

This 1997 Rover Mini Cooper was eligible for import under the SEVS import regulations for Australia.

Whether you’re looking for a 1997 Rover Mini Cooper, or any other type of vehicle we can find it for you in nice condition. 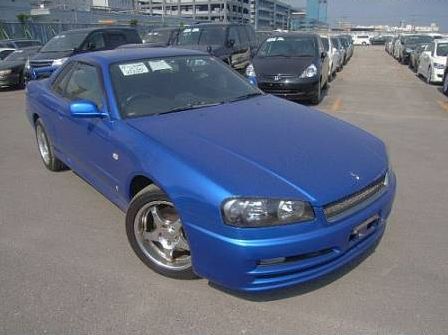 Just a quick email to let you know that I have received my 2001 R34 GT-T in great nick and in good time, just like the 1993 Supra before that. Many thanks Geoff for your service – this is the third car I have imported and is by far the most painless of the three experiences (the last two have been with you).

Big hats off to the compliance workshop also for great work and actually returning phone calls and doing work right on time – quite refreshing considering past experiences with compliance / car workshops generally.

Cheers guys and a Merry Xmas to you ! 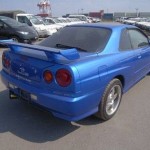 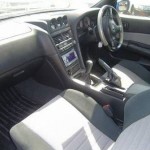 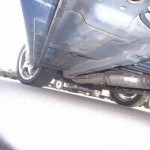 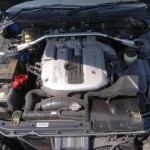 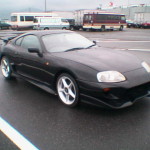 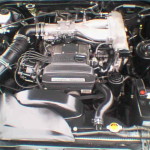 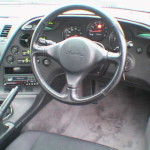 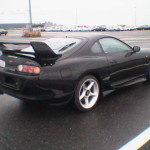