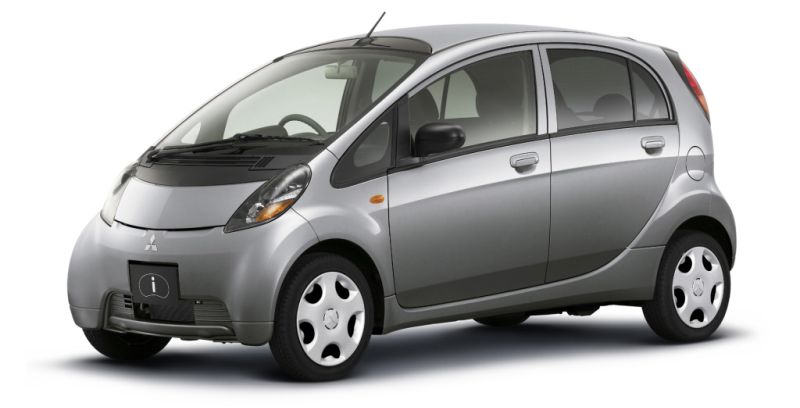 This cute turbo Kei car is available from Japan and is an import option not many people are aware of.

As fuel prices rise this could be a good choice for a second car to run the kids around or for city driving.

Being very easy to park and cheap to run, the Mitsubishi i could save thousands on annual fuel bills not to mention taking up virtually no space in the garage !

The innovative layout and styling of the rear-engined, five-door, four-seater proved an immediate critical and commercial success, exceeding Mitsubishi’s initial sales targets by 20 percent and winning thirteen awards in its first year.

The car will appeal to design-conscious city-dwellers who want something small (it’s shorter than a Fiat Panda by 143mm and narrower than even the new Smart forTwo by 84mm), nippy (60bhp 659cc engine) and eco-friendly (54.6mpg and 114g/km CO2).

View 3 months of past sales for the Mitsubishi i turbo Kei car.

The 2009+ Mitsubishi i-MiEV (Mitsubishi innovative Electric Vehicle) is a five-door hatchback electric car, and is the electric version of the Mitsubishi i.

The i-MiEV is not currently eligible for import but is likely to be available for import in the future with import regulation changes which focus more on fuel efficient vehicles.

The tiny i-MiEV is powered by an electric motor mounted under the trunk that sends 66 horsepower and 145 lb-ft. of instant torque to the rear wheels. Power is provided by a 16-kWh lithium-ion battery located under the chassis.

In the ideal driving conditions the i-MiEV can go 62 miles on a single charge. Although Mitsubishi claims that the car can achieve a top speed of 81 mph, don’t expect it, nor the traditional zero-to-60 mph sprint, to come quickly.

The i-MiEV can be charged three ways: A standard 120-volt household outlet takes 22 hours, an optional 240-volt home charger trims that to 7 hours, while a CHAdeMO level three system like you’ll find at some public charging stations will top off 80 percent of the battery in half an hour. The CHAdeMO port has been added to the list of standard equipment for the latest model year. 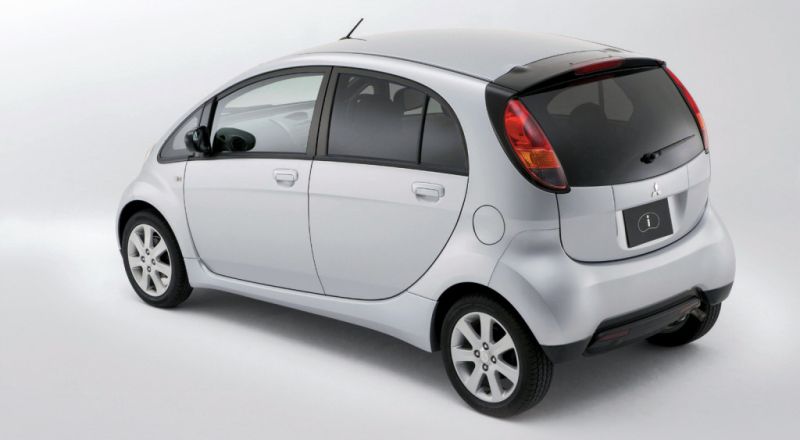 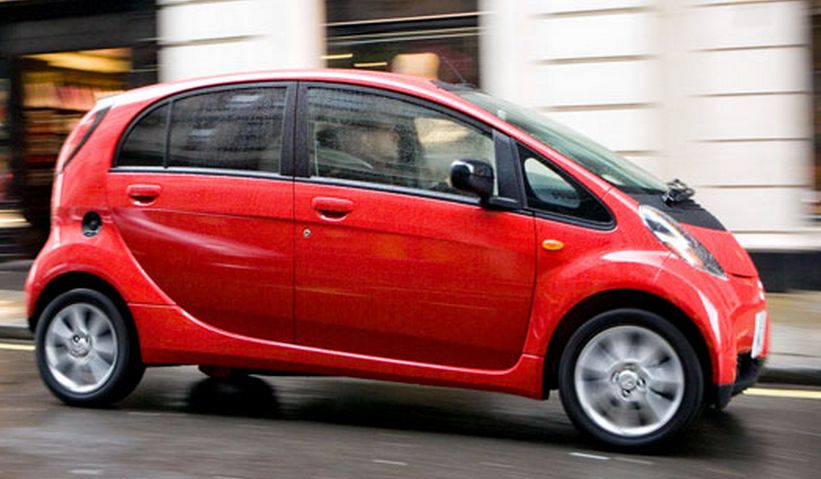 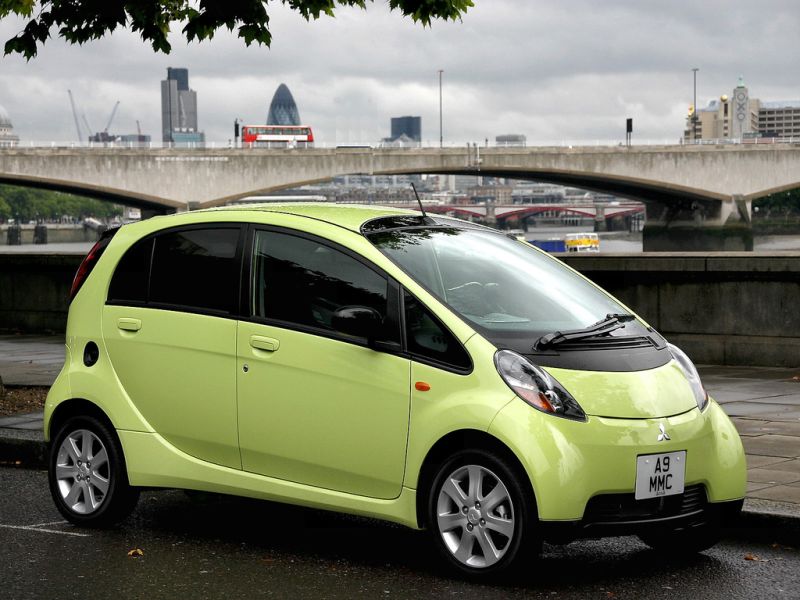 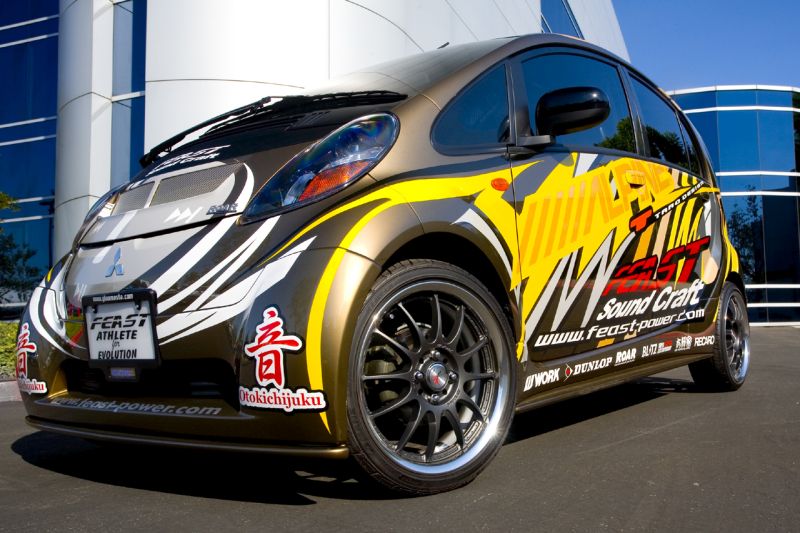 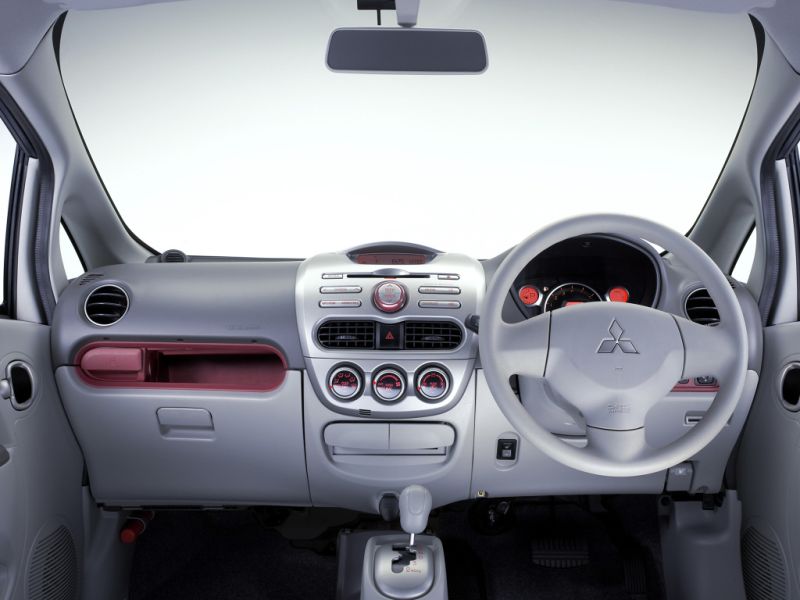 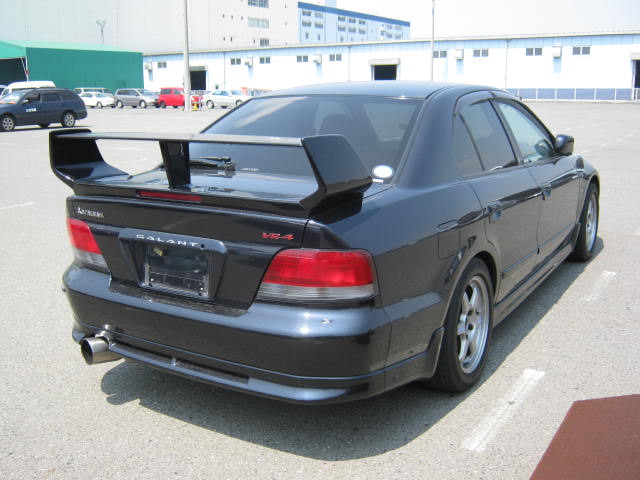 Thanks for all your efforts with sourcing such a clean 2002 Mitsubishi Galant VR-4 S turbo for me, happy to provide a reference ! 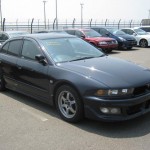 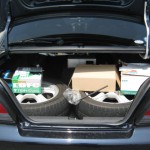 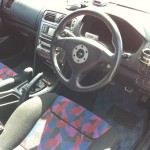 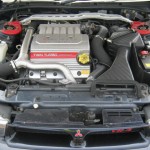 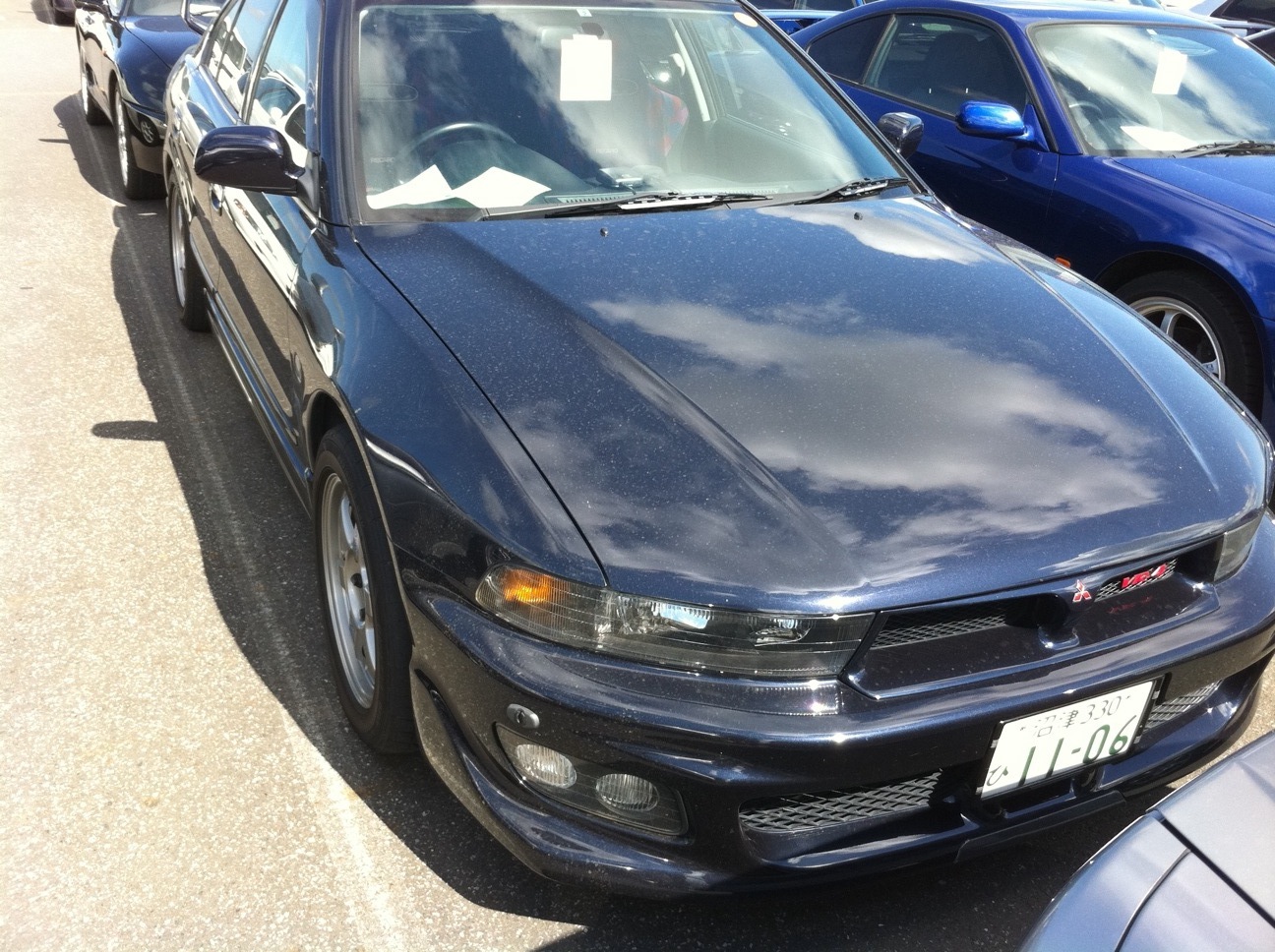