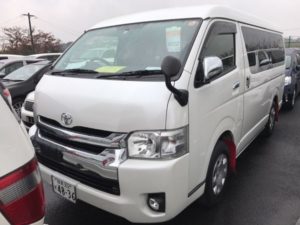 Looking for a late model Toyota Hiace 10 seater ? Lots are available every week. Allow approx. $39K to $50K complied for near new 2014 to 2017 models at the time of this post, depending on kms. View more pics and details for this 2014 Toyota Hiace 10 seater inspected for a client at auction in Japan in November 2017. To see what’s available at auction in Japan and research past prices yo... 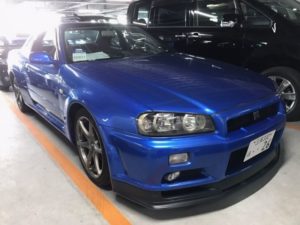 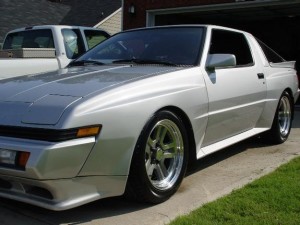 I contacted Prestige regarding a Mitsubishi Starion. You have been really helpful with information and locating models to consider so I would easily recommend others looking to import to go through you here at Prestige Motorsport.