This 2004 Mitsubishi Lancer EVO 8 MR in grey was inspected for a client at USS Nagoya auction on 29 September 2017.

Graded 4.5 A with just 21,734 km, the auction report noted XX on the rear of the car, scratch / chip to the windscreen and a few minor marks around the body.

We were able to track down a previous auction record more than 10 years prior, where the vehicle had 15,000 km and was graded 4.5.

On inspection we found it to be generally clean inside and out – the kms did appear genuine – although it could have used a good clean and polish.

A different navigation system had been fitted, also a large boost gauge on the A-pillar and radar detector – the latter two were screwed into the trim.

The reason for the XX marked to the rear could not be seen but we suspect the rear spoiler may have been replaced or clear coat re-done as the carbon fibre section of these tends to fade in the sun and this one was in perfect condition.

Engine bay had rust on the core support brackets etc., there was also rust on the tow hook and underneath the car on low hanging parts and bolt heads.

Our summation was that the vehicle had been used very little since most likely changing hands in 2007, but kept in a storage area not entirely closed off from the elements.

Many vehicles – and many much younger than this car – show more serious rust than this in Japan, so it is not unusual.

This 2004 Mitsubishi Lancer EVO 8 MR was eligible for import under the SEVS import regulations for Australia.

Whether you’re looking for a 2004 Mitsubishi Lancer EVO 8 MR in grey like this, or another year, make or model, we can find it for you in nice condition.

I bought a 1996 Nissan Skyline R33 Gts-t through you in early 2007, I was happy with your service and the whole process involved with getting the car in from Japan.

I’m currently interested in a later model Nissan Stagea 2001 onwards. Could you please supply me with some details including approx landed costs and maybe add me to the auction trial for the Stagea.

Look forward to dealing with you again soon. 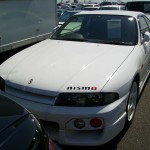 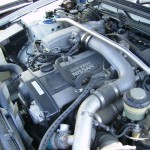 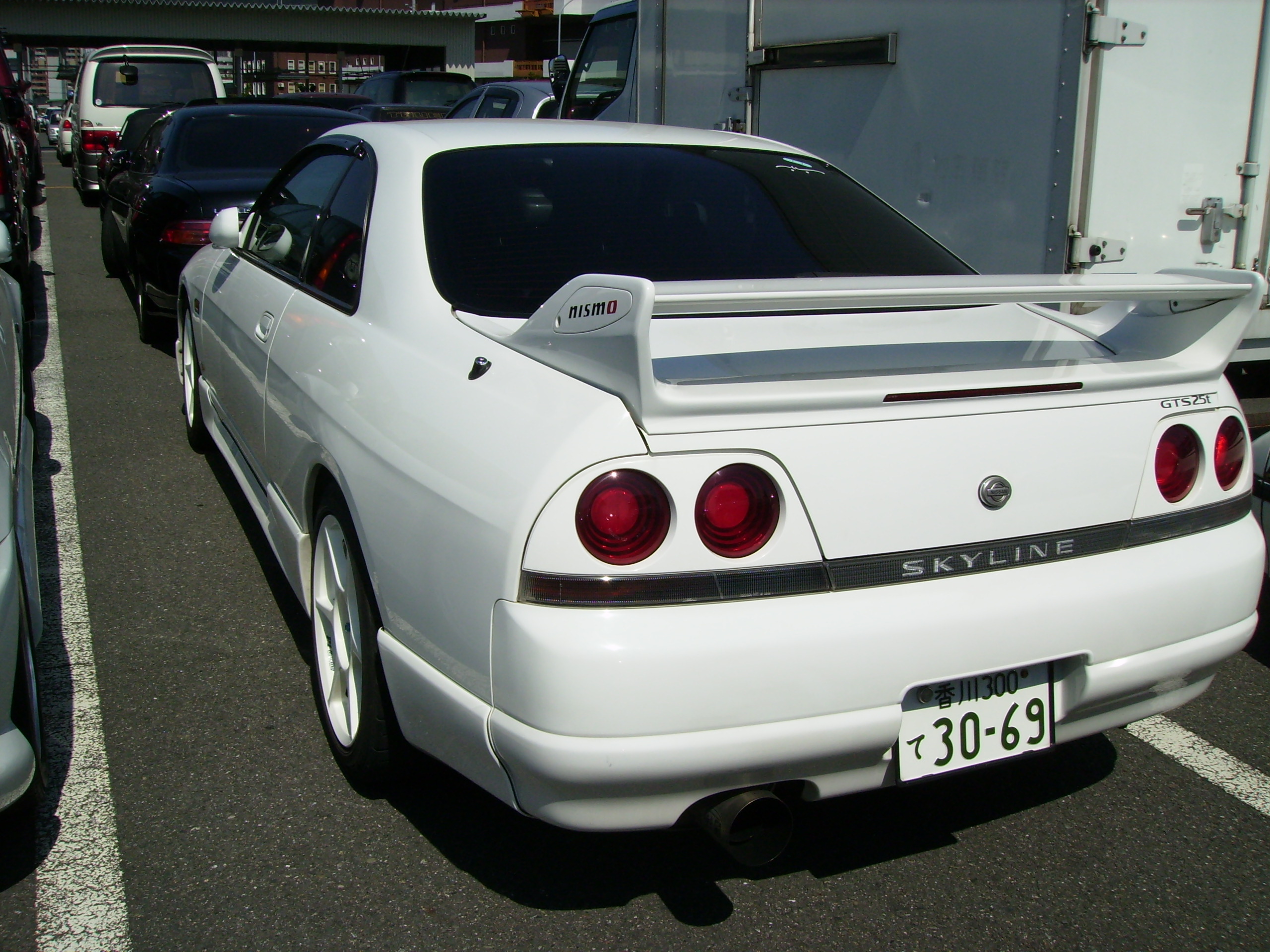