This 2001 Nissan Skyline R34 GTR VSpec2 was inspected for a client. It had some cosmetic issues but nothing of a serious nature and underneath it appeared quite well maintained.

VSpec2’s are relatively expensive so this one was quite a lot cheaper as a result of the body issues and the kms. The bonnet needed repainting as the clear coat had been affected by the sun and was peeling off. The rest of the body appeared fine, the rear wing and plastic parts were ok, so it seemed it had been parked in partial garaging with only the front of the car in the sun. The front black plastic lower lip had a hole gouged into the right front corner and needed replacement.

All the welds and seams in the boot and underneath were factory, and the vehicle hadn’t had any repair in the past. Scratches in the RHR quarter had been polished out or the clear coat has been repainted, leading to a W2 on the auction sheet in this area (but importantly no repair). Drivers’ sideskirt had some big scratches and needed painting. Rear bumper right side needed paint due to scratches. Couple of small rust stains on the boot edges when the boot was open.

Standard 180 km/h speedo had been replaced by Nissan on 22 Feb 2004 when showing 17,181 km, currently showing on the odo 127,129 km (total 144,310 km). It was fitted with some nice aftermarket items. The ECU had been remapped for improved performance by the NISMO certified centre in Shizuoka. NISMO bronze alloys, TEIN sports edition adjustable suspension, RAZO shift knob. Factory TV screen in the dash had some white vertical lines running down it and would probably require replacement. Aftermarket Panasonic stereo / navi system. Interior was quite clean, non smoker. Minor wear on steering wheel and driver’s seat only. Clutch felt strong. Engine was running well. Some service records were promised on the auction sheet be provided following auction. Oil stickers and other maintenance stickers were obvious around the car. So overall, despite the kms and 3.5 grade it was not a bad vehicle for the price considering the usual cost for these.

We only source for import the best vehicles with clean and tidy interiors, and only vehicles we would be pleased to own ourselves. This is why we are constantly told by clients that the vehicles we source are well above the condition of most others on the local market.

Whether you’d like to import a 2001 Nissan Skyline R34 GTR VSpec2 like this one, or another year, make or model, we can find it for you in nice condition. 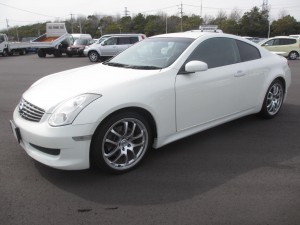 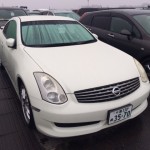 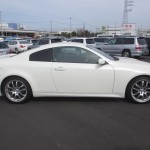 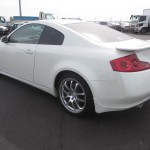 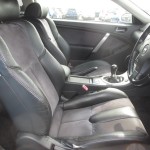 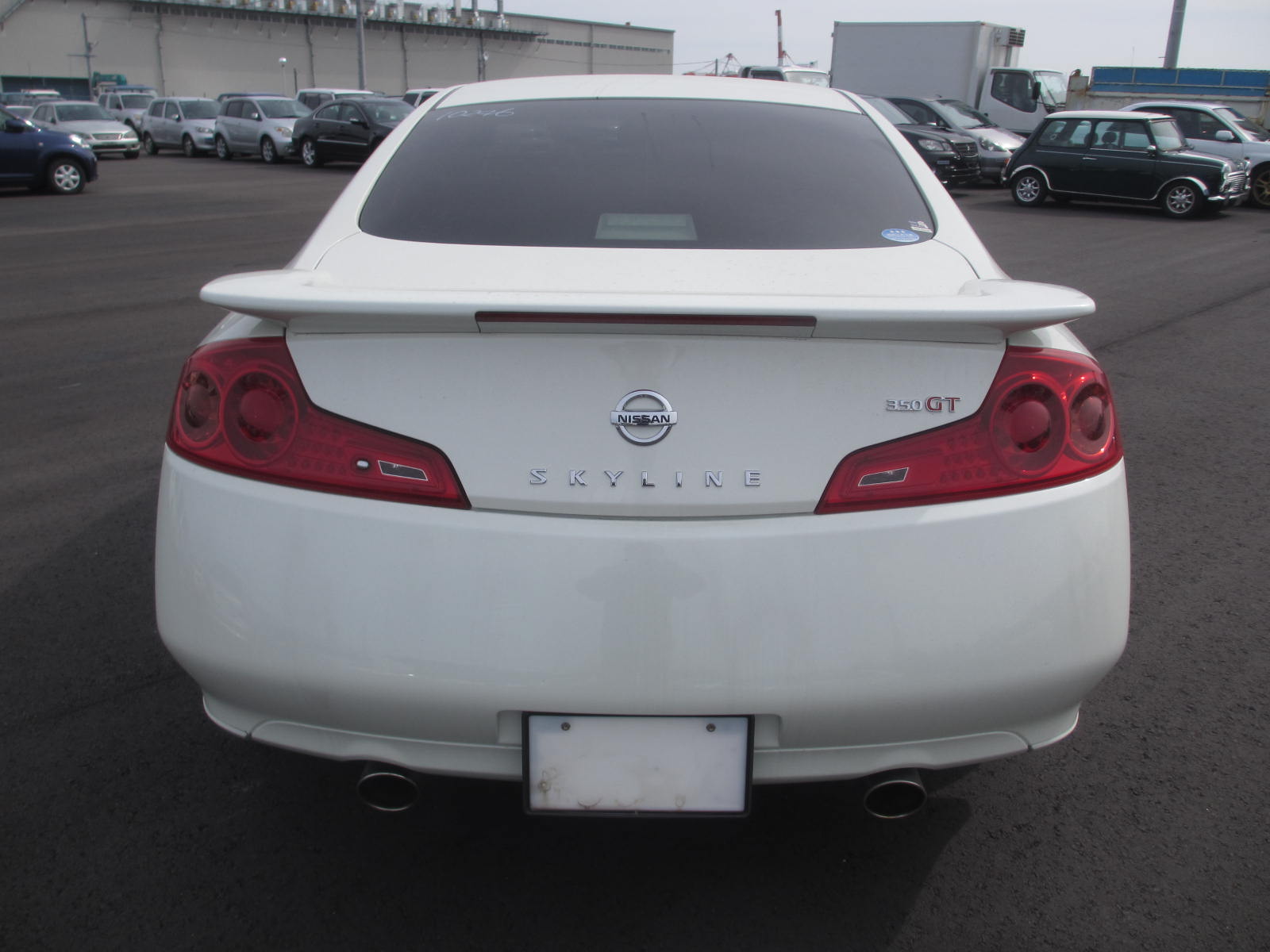