This R34 GTR VSpec from Global Auto (an Osaka GTR specialist dealership) was inspected for a client in November 2015. Overall condition was quite good for an extensively modified vehicle.

Service records, and details of the tuning done by the previous owner can be seen in the pictures. It had not been used on the track. All work done by Auto Gallery Yokohama.

Originally from the Yokohama area, it had two previous owners and was most recently registered in the Nagano area.

Underneath there was some light surface rust. Some of the engine parts made of aluminum and magnesium, i.e., power steering pump, fuel rail, throttle-body linkages, solenoids, intake manifold, hose inlets, and etc., had quite a bit of oxidization (also see pics), but fairly common for the age and mileage with these cars. Overall rust was not a problem, as there was nothing structurally corroded, just surface rust. All the rails and shock towers, seams etc. were OK.

Exterior there were really no scratches or noticeable dings / dents to speak of. There was one small rock chip on the left front fender, but small enough to just live with. There was however, signs of light paint wave on the hood (aftermarket fiberglass), and fenders, but there had been no major paint repairs or damage. The wheels were in pretty good condition with no major scratches, scuffs, or curb rash, but they were missing the centre caps. The Potenza tyres were nearly new.

Interior — quite nice. The steering wheel, shift knob and parking brake lever appeared to have been re-dyed / repainted. The seats had some minor wrinkles and scuffs on the side bolsters. The centre console had some scratches and scuffs around the A/C unit, and stereo area. It did not appear to our agent that the car had been smoked in. The roof lining was in good condition with only some light dirt. The carpets etc. were all in good condition as well with no visible damage or heavy wear. The centre TV / screen control unit was working well, and the screen was not damaged or cracked as can sometimes happen with this model if not well treated.

A good car overall but it had definitely been driven and was not a trailer-queen, show car. There had been a lot of money spent on modifications, with an extensive list of parts, together with the kms the owners would have used the car on a regular basis.

Could use a good clean underneath and a detailing under the hood, but other than normal maintenance items, it was basically ready to go.

Whether you’d like to import an R34 GTR VSpec from Global Auto like this one, or another year, make or model, we can find it for you in nice condition.

Thanks Geoff, I would like to extend my free trial as the car I am looking for must be there somewhere !!!

Has been great to see the cars and what they go for, work out the total cost, massage the numbers for things I didn’t expect and then move to the next example. 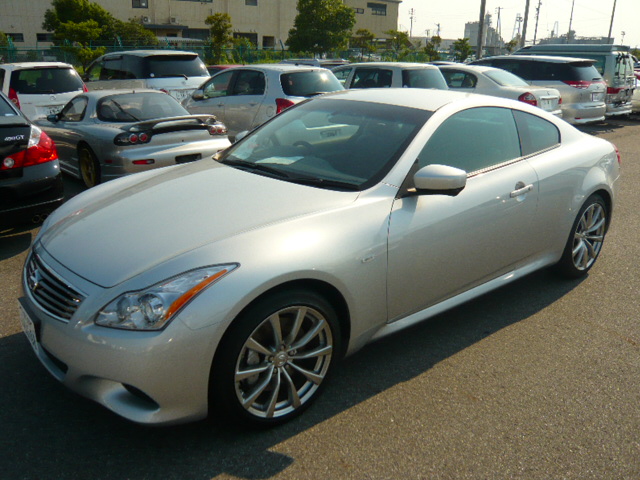