It sold for 2.81 million Yen FOB, which at the time would have been approx. $44,500 complied (calculated at 83 Yen to the dollar). A small additional cost would be incurred in removing some of the aftermarket parts for compliance and first registration in Australia.

Model and specification information for the Toyota Supra

Read about Supra price rises:  2016 – End of an Era for Classic Japanese Cars

On inspection this vehicle was in nice, near original condition. Note some of the pictures show snow on the car.

Kms appeared genuine, and auction sheet noted some service records would come with the car.

Bottom edge of the front bumper plastic had some scrapes and scratches. Also some scratches around the front license plate area, and on the fenders and doors (most could be buffed out). Couple of small pin dents on the body, only minor.

Underbody was free of rust and in good straight condition.

Engine and drivetrain were good. Timing belt not yet changed.

Light wear / fading on the side of the seats typical for age. Light cigarette scald on the floor carpet in one place near the boot release but the car appeared to be a non smoker’s car with no other evidence of smoking (no odour, lighter and ash tray unused).

We only source the best vehicles, and only vehicles we would be pleased to own ourselves. This is why we are constantly told by clients that the vehicles we source are well above the condition of most others on the local market.

Whether you’re looking for a clean and original 1994 Toyota Supra RZ twin turbo 6 speed manual coupe like this, or another year or model of vehicle we can find it for you in nice condition. 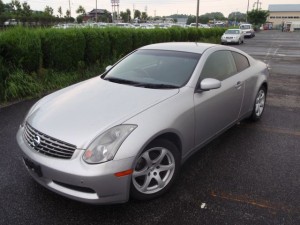 I must say that we are delighted with the car and this model was an absolute bargain at the time. 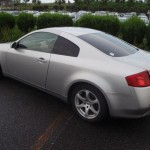 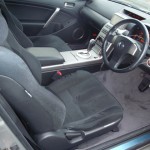 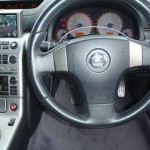 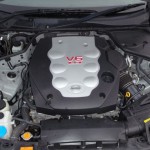 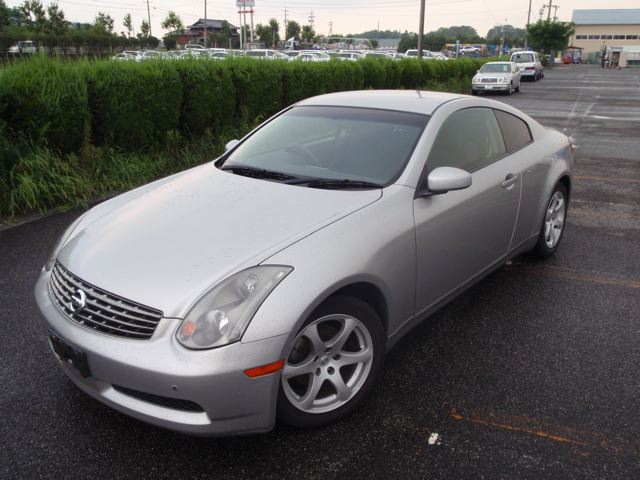