Auction sheet noted that the transmission had been upgraded with a quickshifter.  The engine and gearbox were good on inspection so underneath the obvious cosmetic condition issues it appeared to be a decent and solid car mechanically. Clean underneath, no rust issues or damage.

Front bumper, left door and both side mirrors had scratches. The car had been painted at some time in the past, and not to the highest standard so a repaint would be required in time. Boot had rust under the spare tyre where water had got in and sat unnoticed, this is a common fault with R32 and R33 Skylines and requires simple work to seal the boot, rust removal, rust proofing and paint.

Seats were quite dirty and interior was worn and needed tidying up in a number of areas. Dash itself was OK, but obvious wear to handbrake and shift knob surrounds.

Basically this car needed some cleaning up and TLC.

Whether you’re looking to import a 1992 Nissan Skyline R32 GT-R like this, or another year, make or model, we can find it for you in nice condition. 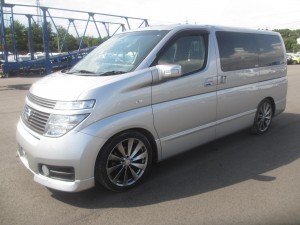 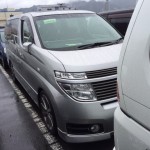 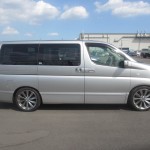 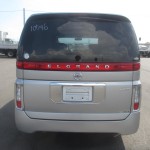 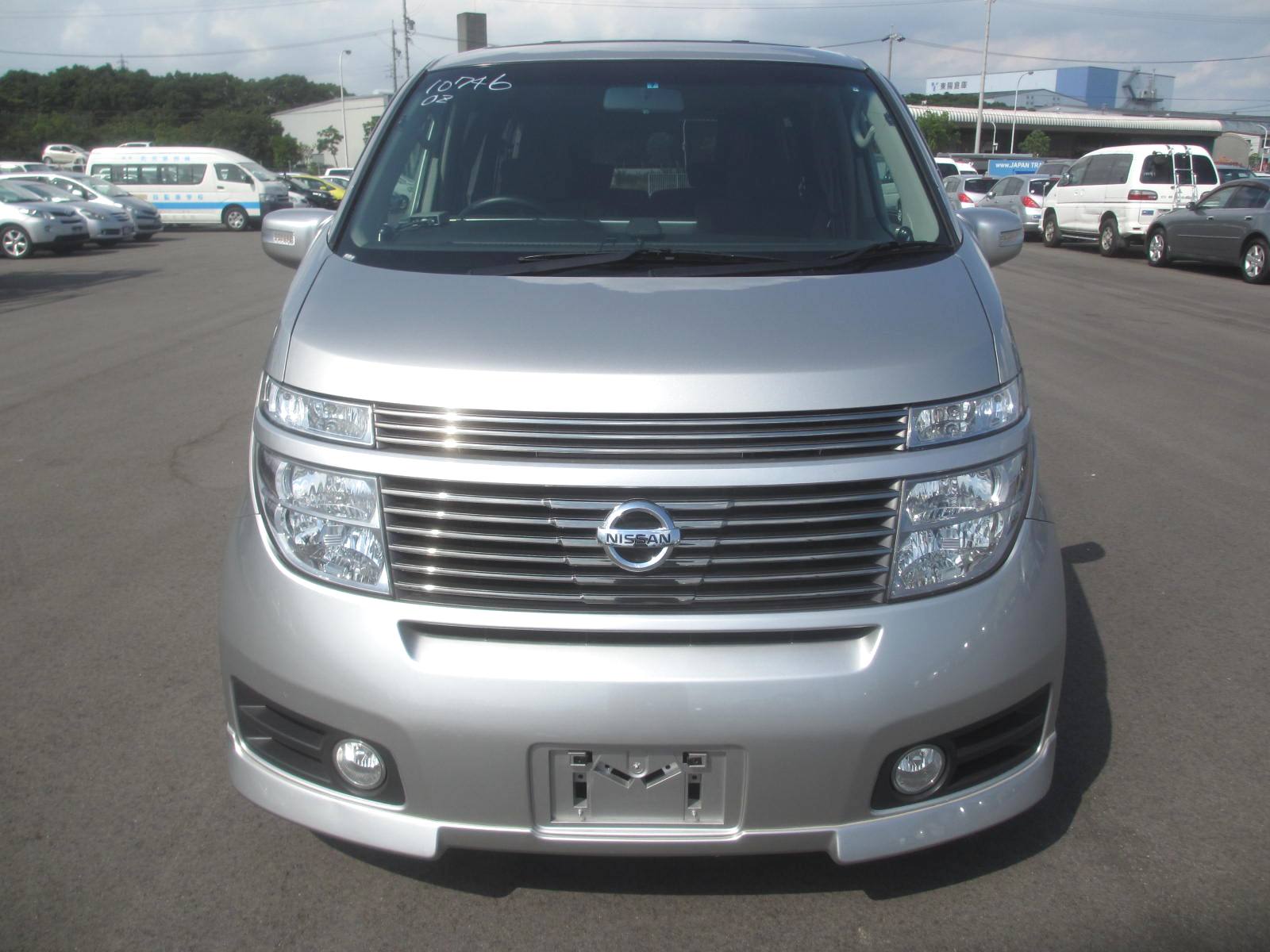