This classic 1986 Toyota Sprinter GT APEX AE86 3 door coupe was inspected for a client at USS Tokyo auction on 22 September 2016. It is the type of collector car we specialise in.

This example was in very nice and original condition other than some tasteful and minor modifications including:

Plus some TRD parts.

While it may not have been fully original, all the paint looked very good, and normal rust problem areas were all rust free. Just minor surface rust underneath which is expected for age.

Odometer was showing 66,993 km and while there was nothing obvious to suggest this was not genuine (given how clean it was overall), we always suggest the stated kms are to be used as a guide only on cars of this age and to judge each on how it presents on auction day.

Pictures taken in dry, sunny conditions were supplied as additional information by the owner via the auction and available online. We inspected the vehicle ourselves on auction day and those are the pictures taken in the rain.

Whether you’re looking for a classic 1986 Toyota Sprinter GT APEX AE86 like this, or any other type of vehicle we can find it for you in nice condition. 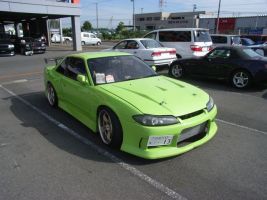 The modified 1989 Nissan Silvia with GTR engine is awesome and we are very happy! We took it for a drive last night and it certainly goes fast!

It’s pretty hard to drive as its got a twin or triple plate clutch in it… but i am sure it will be great out on the track.

So we just wanted to say thank you! We are very happy with the car and very happy with your service. We have certainly recommended you (and will keep doing so) to everyone that wants to import a car, particularly a beast Silvia like this one! 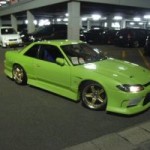 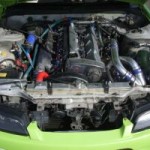 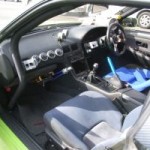 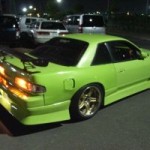 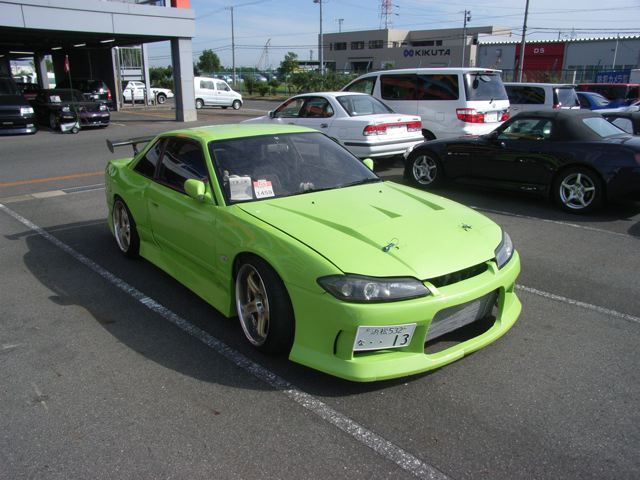