Sometimes poor condition vehicles can be put through auction with a high start price, hoping a buyer may bid sight unseen and pay much more than they should.

Unfortunately this example was one of those in very poor condition with significant rust issues, body filler and poor paintwork. It was so bad we did not complete a full inspection but stopped once we had taken pictures of some of the obvious faults as shown:

Left side of the underfloor, chassis rail damaged
Lower front wheel arches, tailgate and rear panel rusted out and patched up with body filler
Roof both sides repaired with body filler and obviously different heights
Front doors rusted
Rust around the sunroof

Aside from the poor finish of the paint itself, sanding marks and many imperfections from poor preparation were still visible.

This AE86 was technically eligible for import to Australia under the 1988 and older rule, however the condition was much too poor for our client to bid and we strongly recommended against it.

Whether you’re looking for a classic 1986 Toyota Sprinter GT APEX AE86 coupe, or any other type of vehicle we can find it for you in nice condition. 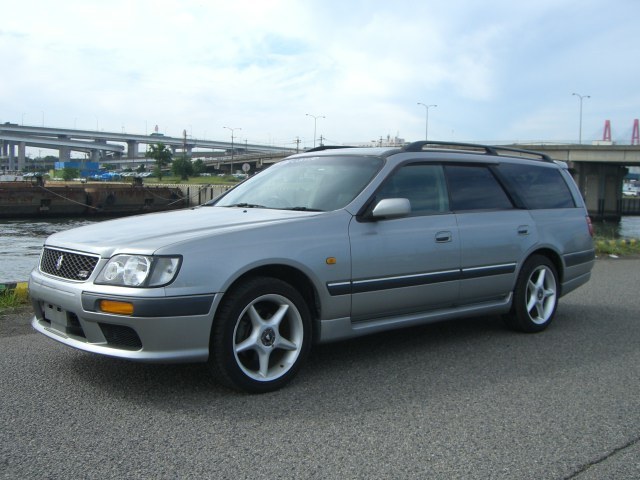 I imported a Stagea through you in 2006, she’s still going strong, thanks ! 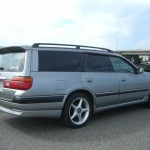 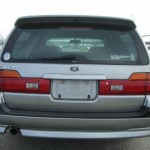 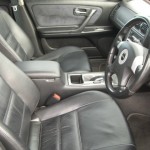 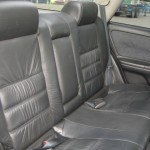 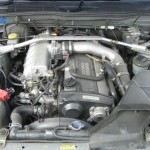 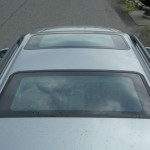