This classic 1984 Toyota Sprinter GT APEX AE86 3 door coupe was inspected for a client at HAA Kobe auction on 5 November 2016.

This AE86 was in good condition overall considering age and modifications. A good solid car with no major rust anywhere.

Colour change red to blue was OK for Japanese standards, inside the engine bay was painted and some of the interior trim panels had been removed and painted underneath. The paint was not perfect, a few faded spots, pits in the paint from moisture and dust, but overall pretty good.

Only a minor repair history and the body and frame were undamaged.

Rear quarter panels had some modification to the wheel arches, with a set of different fender flares riveted and quick-tied on and the actual lip of the wheel arch cut and patched.

Some minor surface rust was apparent on the underbody parts but really nothing major for a car of its age.

Rear diff was leaking a bit of oil but just needed a new gasket.

No major scratches etc on the body.

Wheels had a few scratches and oxidation, again nothing major.

Interior was quite good and original. Dash on the driver’s side corner had something mounted with a sticky backing at one point, when this was removed it has damaged the dash (pictured).

No cigarette burns or tears to interior trims, seats were just a bit saggy.

Gauges on the dash

Whether you’re looking for a classic 1984 Toyota Sprinter GT APEX AE86 like this, or any other type of vehicle we can find it for you in nice condition. 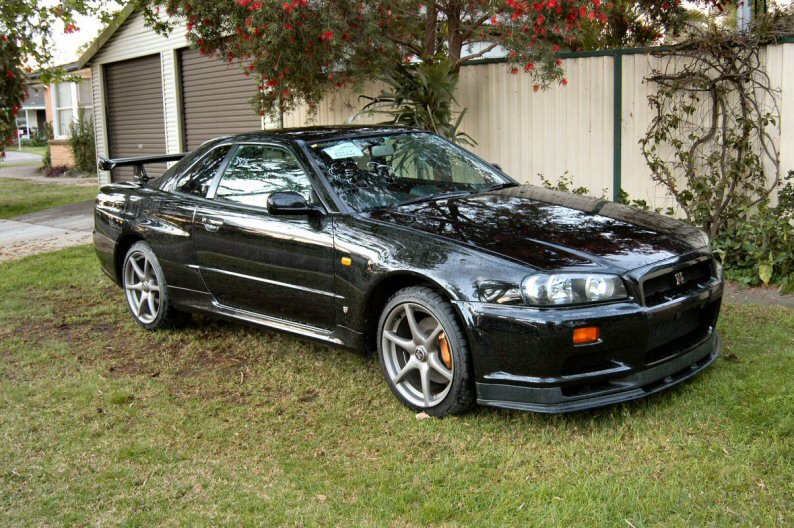 The compliance was finalised for my car today so I thought I would send you a few pics of it like I said I would.

Thanks for your help to import my pristine R34 GTR VSpec from Japan, it was exactly what I wanted. Best wishes for the future. 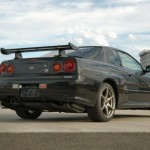 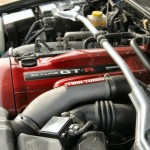 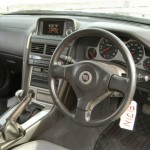