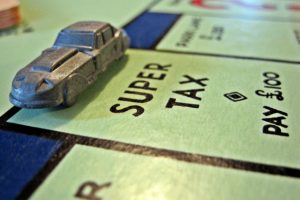 The Luxury Car Tax (LCT) threshold on imported cars has been raised on regular cars for the 2018 / 19 financial year – but oddly NOT for fuel-efficient vehicles. In fact, the LCT threshold for fuel-efficient vehicles has only been lifted $526 between 2010 to 2018 as can be seen in the following table. The threshold for all other vehicles has been lifted by $9,151 over the same period, with t... 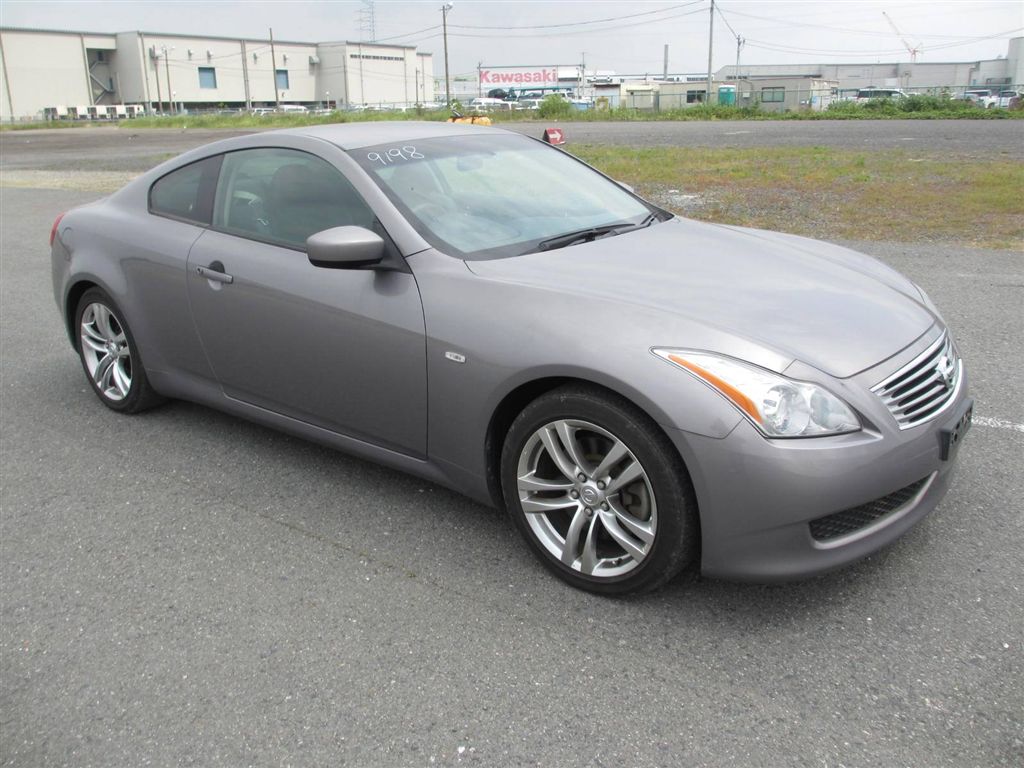 I still have the 300GT premium with Bose which served me well a few years now and would like your help again to upgrade my V35 coupe to a V36 coupe. 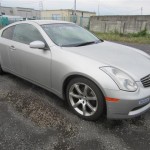 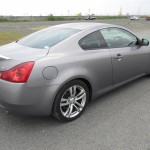