First time up for auction. Dealer trade-in, from the Okinawa region.

This is an interesting example for a number of reasons, and shows what can be achieved on price every now and again when several factors combine.

Overall condition was good but the cosmetic issues graded the vehicle down to a 4 B C.

There was some minor surface rust underneath mainly affecting the exhaust and really of no consequence for a secondhand car. A few scrapes and dirty marks on interior trims and seats would mostly wipe off.

It hadn’t been cleaned inside or washed prior to auction, and still had small items from the previous owner including some magazines, a tissue box, and an empty plastic bottle.

This would usually indicate the dealer selling the vehicle has a low expectation on sale price, since they have not even bothered to clean the car after the owner traded it in ! And for us as the buyer, that means the reserve price is likely to be lower than normal which could indicate the opportunity for a bargain.

The engine was running perfectly and this vehicle would have looked near new with a 4 hour professional detail inside and out.

It was auctioned at TAA Yokohama which is quite strict on the grading system as they mention every small thing which other auctions gloss over.

It is important to understand this about TAA (Toyota Auto Auctions) as this can result in an auction report with more negative comments, but in reality they are all small issues of no major concern.

This tends to lead to lower prices at TAA than some of the other major auctions in Japan, while the condition may actually be identical.

Had this vehicle been cleaned and professionally detailed prior to auction, it would easily have been graded 4.5 B at any of the major auctions, and possibly even higher.

Had that been the case, then the likely market value at the time would have been around the 4.95 million Yen FOB mark or approx. $72,400 complied, plus tyres and ORC’s (at 81.7 Yen to the dollar).

It is important to mention also that the sunroof option on these models usually affects the price by roughly 100,000 to 150,000 Yen. This car did not have sunroof, which has been factored in to the above price estimate.

So we believe the grading and cosmetic issues – plus the fact it sold through at a smaller auction on a Saturday – resulted in about 650,000 Yen or what would have been a $9,000 saving on the total price.

These things can be good to look out for if you’re the kind of buyer that doesn’t mind and would prefer to save some money.

Of course, if you prefer to buy a grade 5 A vehicle with under 5,000 kms or even new with 0 kms, we can source that for you too at whatever the prevailing market price is in Japan.

Note: Luxury Car Tax (LCT) does not apply on hybrids at this price level.

Prices are constantly changing as vehicles age and new models are released, so feel free to get in touch with us for a current quote on the specification you want.

Whether you’re looking for a 2016 Toyota Alphard HYBRID Executive Lounge like this, or another year, make or model, we can find it for you in nice condition and at the best possible price. 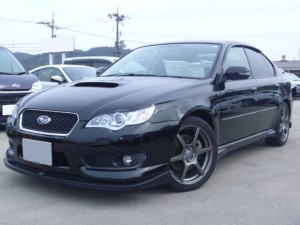 Thanks for the information about importing a Subaru Legacy. I have heard nothing but positive feedback about your customer service and reliability so I look forward to doing prompt business with you. 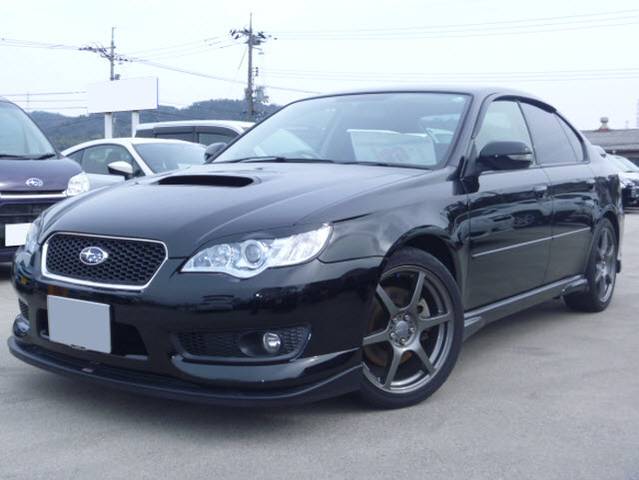