This modified 1989 Nissan Silvia 2.6L twin turbo was inspected for a client at auction on 15 October 2007 and imported for race use.

We only source the best vehicles for import from Japan that we would be pleased to own ourselves. This is why we are constantly told by clients that the vehicles we source are well above the condition of most others on the local market.

Whether you’d like to import a 1989 Nissan Silvia 2.6L twin turbo like this from Japan, or another year, make or model, we can find it for you in nice condition.

It is vital when sourcing your vehicle (and particularly with heavily modified vehicles) to use an agent that takes the time to physically check each vehicle and looks beyond the auction pictures and report to confirm condition. Some vehicles may have an unpleasant smoke or other odour, rust underneath, or other faults which are impossible to know without inspection.

See What We Do to fully understand our direct import service.

Our Import Cost Calculator sets out all the costs of importing a vehicle from Japan. 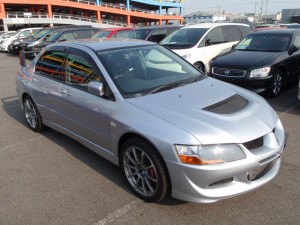 My EVO 8 MR is on the road. I love it. Both compliance workshop and VIC Roads mechanics say it’s the cleanest EVO they’ve seen come in. Being grade 5 A and only 15,500 kms it’s in absolutely immaculate condition. I can only describe it like ‘as new’ condition. It’s far exceeded my expectations. Well done!

The car ended up costing right on the estimate so your guidance was quite accurate despite the fluctuations in our Aussie dollar. Thanks for all your support over the weeks. Now that I’m familiar with the importing process and time of wait, I wont panic next time I plan on importing again. I’ll definitely recommend you to my friends if they want to import as well :o) Overall, I’m extremely happy with the outcome, if I would have to give you feedback the only surprise I had was that it only came with one immobiliser key. However, I can just bring in the car to Mitsubishi and they should be able to fix me up with another key. These things happen, but in light of things, you’ve done a fantastic job in sourcing me a near perfect EVO 8 MR at a great price. 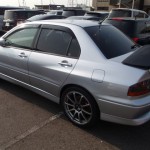 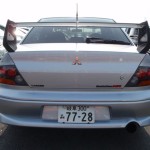 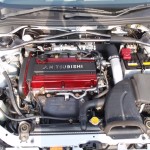 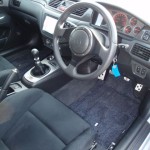 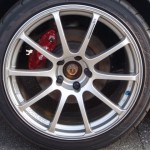 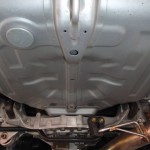 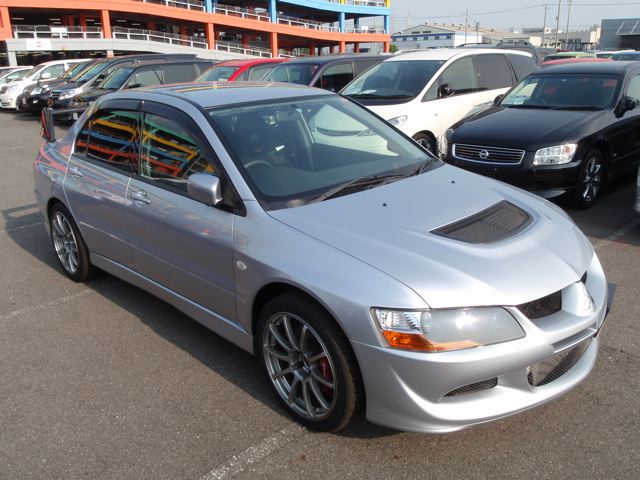