This 1984 Toyota Land Cruiser BJ46 Long wheelbase was inspected for a client at USS Nagoya auction on 15 September 2017.  The BJ46 model is becoming quite rare and hard to find now with many exported in the past to Canada, Australia and elsewhere.

Still had some registration left (this affects price in Japan).

There was no obvious accident damage / repair – the R grading appeared to be due to the rust repairs.

A semi-restoration had been done and considering the condition of most others now available, it was about the cleanest one of this age you might find in Japan.

Patch panels and plates were fitted for rust repair. Some of the welds and seams were different but overall not a bad job for Japan.

New diamond plate side steps had been welded on, and some welding had also been done on the rear lower quarters around the wheel tubs and floor seams.

Interior was quite original. Engine started right up first time and ran well.  No major oil leaks, top of transmission, transfer case, U-joints were all OK.  No oil leaks on the diff.

It passed in (unsold – reserve price not reached) with the last bid at 2 million Yen. Based on that the owner wanted more than 2,200,000 YEN FOB – total price for import to Australia at the time would have been more than $30,800 landed (calculated at a rate of 88 yen to the dollar).

Whether you’re looking for a 1984 Toyota Land Cruiser BJ46 Long wheelbase like this, or another year or model of vehicle we can find it for you in nice condition. 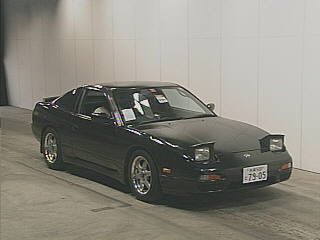 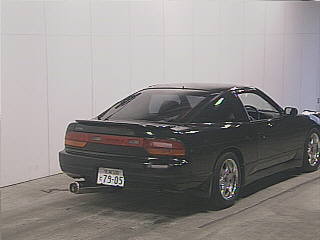