This rare 2002 Toyota Supra RZ-S 3L twin turbo 6 speed manual was one of only a limited number of these manufactured in this last model year. It was inspected for a client at USS Tokyo auction in Japan on 9 May 2013.

It sold for 1,770,000 YEN FOB, total cost in Australia at the time was approx. $27,700 complied plus tyres and ORC’s (calculated at a rate of 95.13 yen to the dollar). Graded 3.5 due to left door replacement / paint and TRD 320 km/h odometer replacement, it was as much as $8,000 less than the average price at the time without these question marks hanging over the condition and kms.

On inspection however we found the vehicle to be in excellent condition and the kms appeared genuine, with TRD speedo most likely fitted when near new. A set of factory wheels were included in the car, they’d clearly been replaced when the car was new as there was not a mark on them.

Prior to shipment, the extra set of wheels was covered, chained and padlocked in the vehicle, with the key posted to the client separately.

Whether you’d like to import a 2002 Toyota Supra RZ-S 3L twin turbo 6 speed manual like this from Japan, or another year, make or model, we can find it for you in nice condition.

View Auctions for access to upcoming Japan auction cars plus 3 months of past sale prices.

See What We Do to fully understand our direct import service.

Our Import Cost Calculator sets out all the costs of importing a vehicle from Japan. 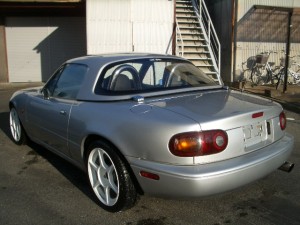 The MX-5 I imported through you is still top fun ! 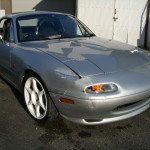 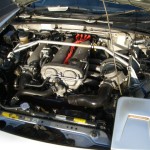 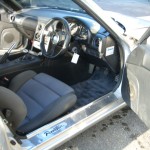 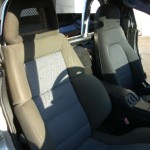 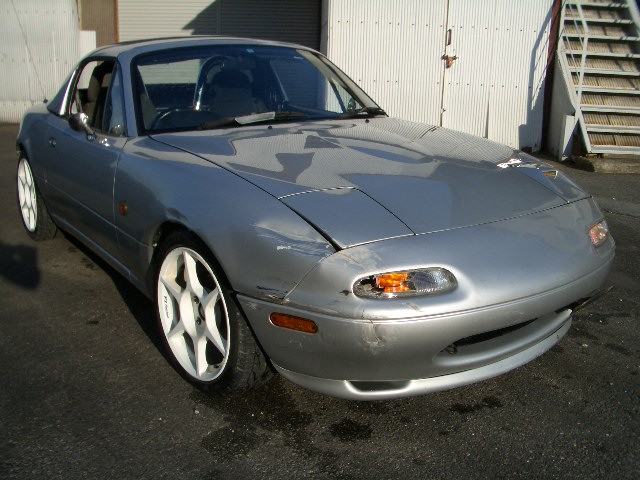