Sign up to receive daily email alerts for any model

Send ENQUIRY How to BUY 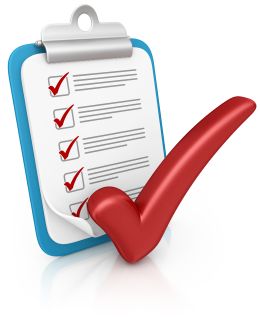 BEFORE bidding on a vehicle at auction we require:

We recommend you prepare in advance once you have decided to use our service, so as not to miss the perfect vehicle

Information displayed on this page is taken directly from third party supplied auction data. Prestige Motorsport cannot be held liable for any loss or damage resulting from inaccuracies.